Wireless vinyl - taking the classic experience for a new spin. 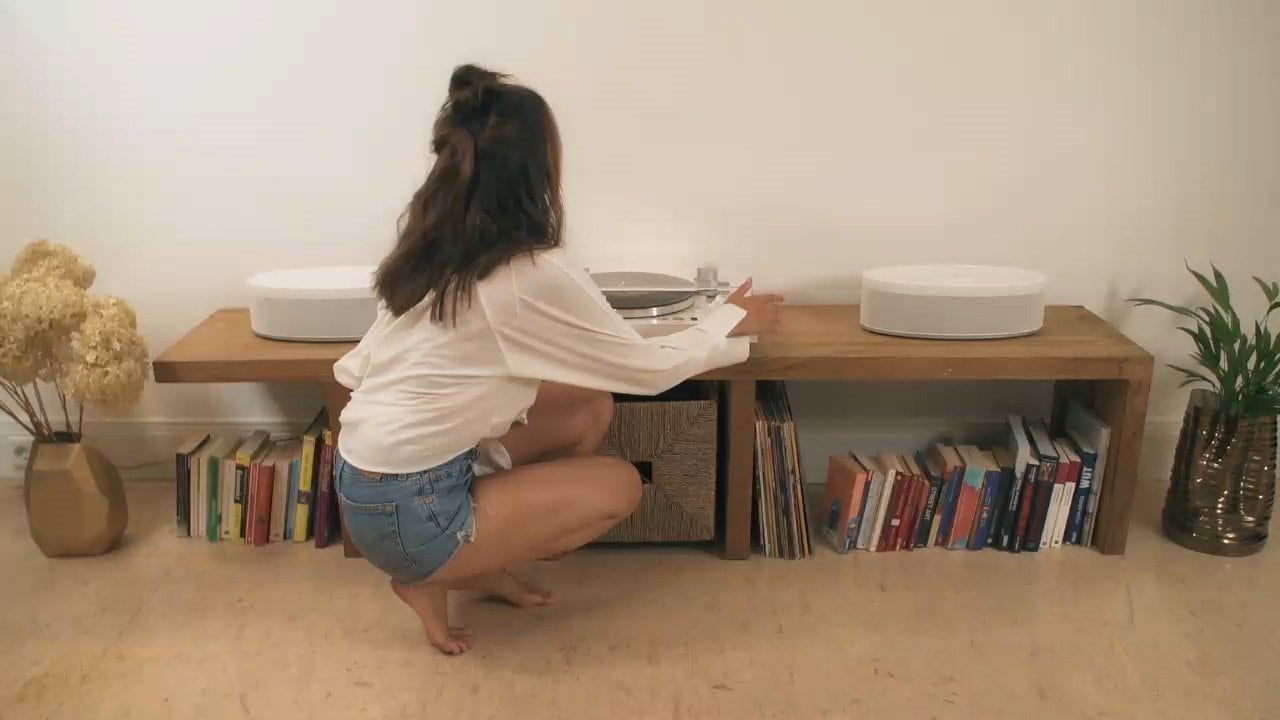 Wireless vinyl - taking the classic experience for a new spin

Yamaha is officially launching the first wireless turntable available throughout the world.

Now, you can listen to your vinyls in any room of the home, spreading the nostalgia of the classic turntable without the wires and connection hassle. 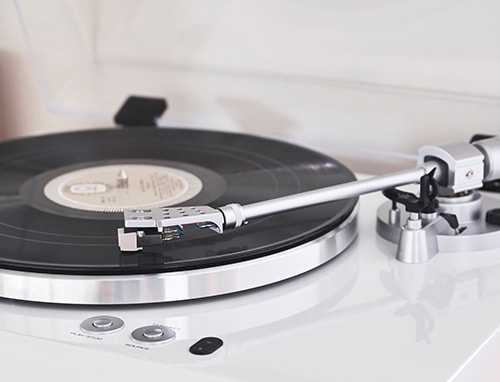 Talented artists Mandy Capristo, Billy Lockett and Jonathan Pierre met with us to discuss their passion for music and vinyl as well as the importance of having a comfortable music-listening set-up at home. 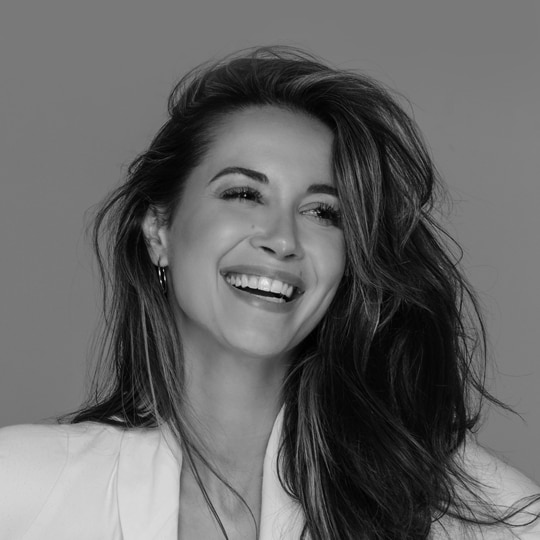 “In my heart I’m very
old-school. It really starts from my view of life, about traditions about music. Vinyl is something that just fits into my whole life theme.”

With millions of records sold, Mandy is one of the most successful and popular singers in Germany. Due to her distinctive style the singer with Italian roots is not only acclaimed for her music but also considered a fashion icon. 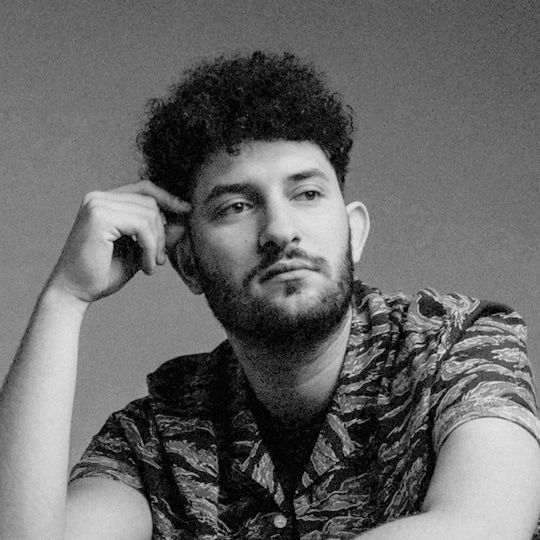 “Being able to seamlessly listen to vinyl in any room throughout your home is amazing and gives you a feeling of freedom.”

With his self-released EP “Burn IT Down”, Billy topped the iTunes Singer-Songwriter chart and has garnered over eight million streams across all platforms. Having toured supporting Lana Del Rey, KT Tunstall and Birdy, Billy has recently signed to Warner East West Records. 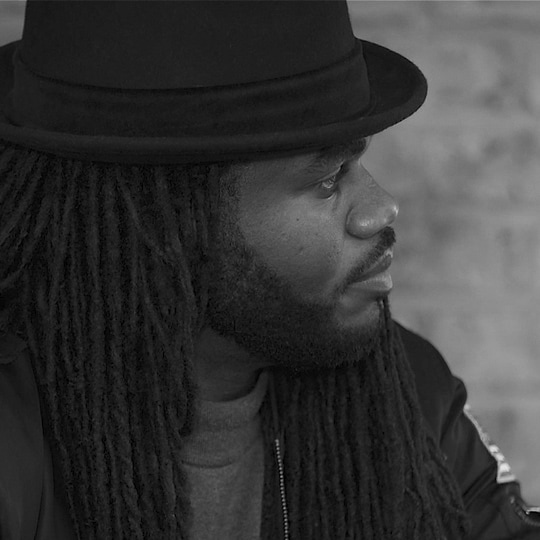 “Vinyl brings you back to the days, the experience is just unique.”

Composer, percussionist and producer, Jonathan Pierre’s early years while growing up in Guadeloupe on the French Antilles were rich in the sounds of gospel, classical and Caribbean music, as well as imported American pop. 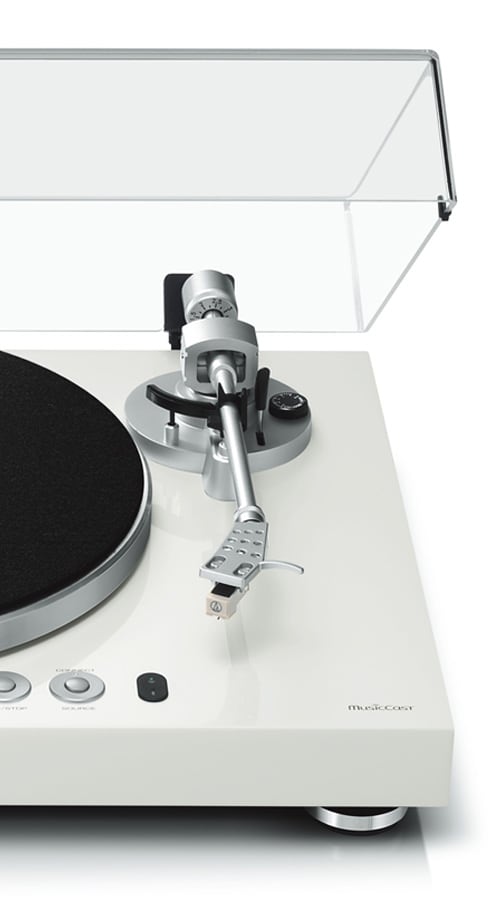 Meet our game-changing wireless turntable designed for a new generation of audiophiles. Featuring MusicCast multi-room capabilities, share the joy of your record collection in any room.

Giving an 'old-school' medium a modern spin, wirelessly connect the MusicCast VINYL 500 turntable to your MusicCast speakers and other devices to enjoy your record collection without all the cables. 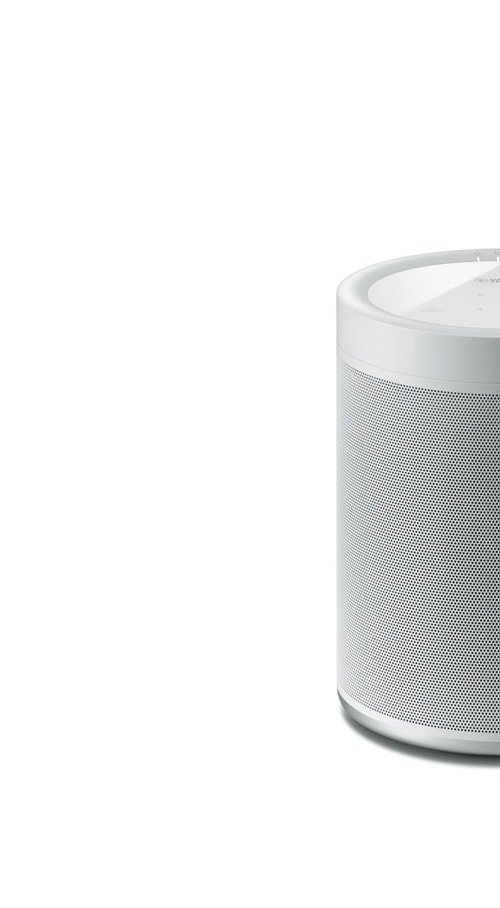 Compatible with our vast MusicCast family

“The most important thing any artist has to offer is honesty,” he insists. “You’ve got to make sure the songs are perfect and your voice is flawless. The rest will take care of itself.”

Billy plays piano and guitar. He sings from the heart about things that matter to him. And his resonant, tremulous, poetic music has touched something deep inside, rising from the vast morass of new music offerings on the internet and finding an audience. Last year, Billy’s self-released Burn It Down EP topped the iTunes Singer-Songwriter chart. He has garnered over eight million streams across all platforms. “When I saw the Spotify counter going up, I thought it was broken,” Billy admits. “I had 100,000 plays in two days. I thought I needed to get my computer fixed.” But what was happening was that Billy had found his people, and they found him.

Having toured supporting Lana Del Rey, KT Tunstall and Birdy, now, at 26, Billy has signed to Warner East West Records. His talent won’t be a secret much longer

During her successful career as a pop-singer Mandy developed her signature sound through her own taste of music, combining musical elements from various genres (pop, jazz, soul, rap) that she ins influence and encouraged by,  always striving to develop her artistry into new directions. Mandy stands for powerful pop music celebrating being a woman, in a rebellious but deeply honest way.

Having picked up the flute as a child, he soon began teaching himself to compose on the piano, while every free moment was spent trialing new instruments in a music shop. As yet unaware of digital technology, Jonathan longed to conduct and embarked on a Musicology Masters—an essential, classical grounding. On arrival in London, unable to speak English but assured of his talent, he began busking with whatever was to hand. Little did he know that this instinctive move was to reap vast rewards, as he says, “music saved me!”